Posted By: YMCAWK on 2nd February 2022 under News 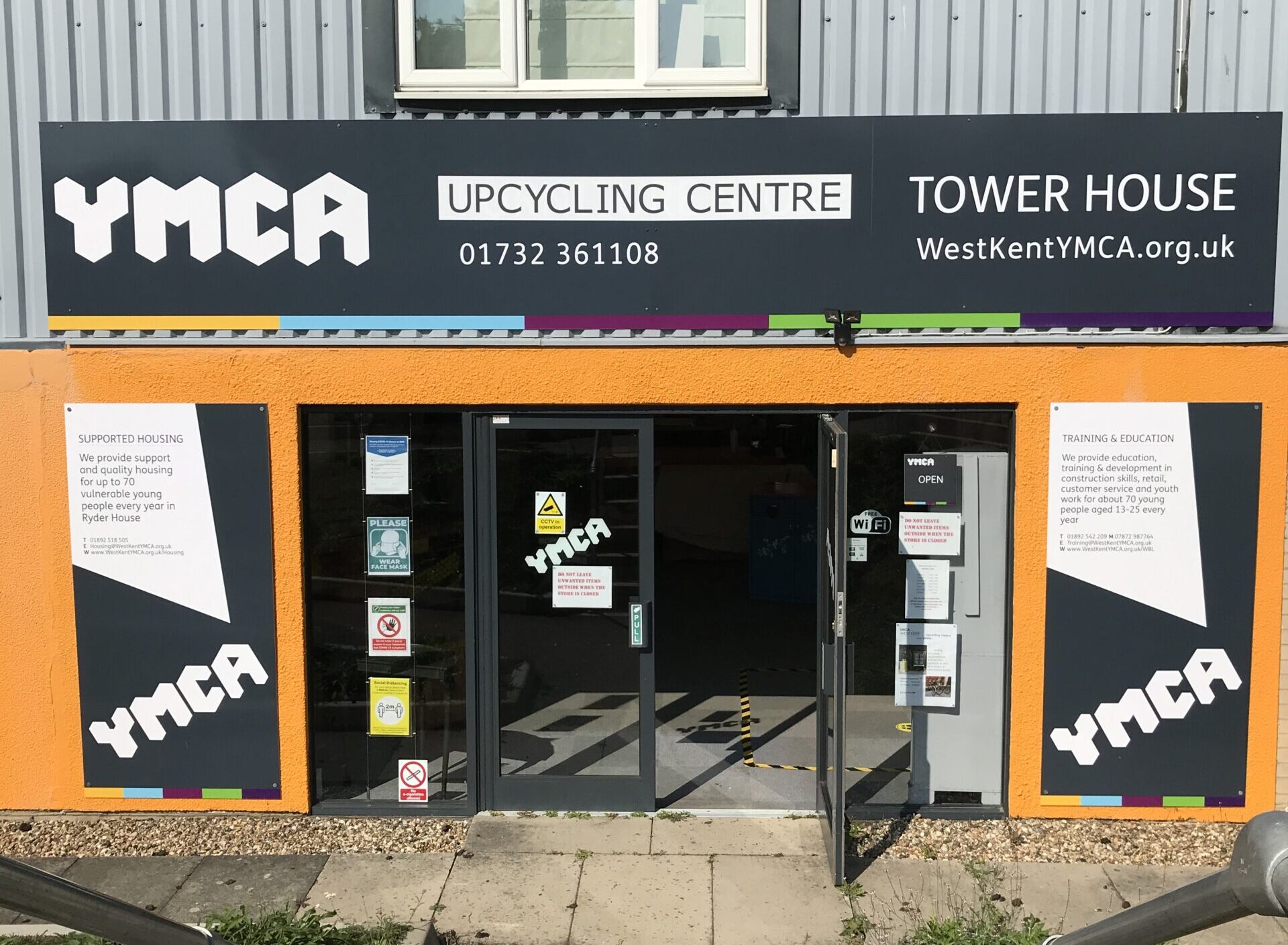 The Bridge Trust in Tonbridge has been supporting local people for 30 years. Thanks to a merger with YMCA Thames Gateway Group at the end of January, the charity will be able to continue its vital, localised work but with the potential to support even more homeless people.

The merger will see The Bridge Trust work within the West Kent branch of the Group, and become a project, with no change to the day to day workings of the charity. Instead, bringing the two organisations together will combine their strengths, skills, resources and knowledge to better serve the people and communities they work with across London, Kent and Essex.

Dave Ball, Chief Executive of YMCA Thames Gateway Group, explained: “We’re really excited that The Bridge Trust is becoming part of our Group. We understand the incredible work they have been doing in West Kent for the past three decades and as such, the name of the charity holds a lot of strength and importance to the community. Therefore, by keeping the name of the charity in some form, while bringing it into the fold of the wider group, we hope that existing supporters and local people will see that nothing will change.”

The Bridge Trust will be based in the offices of YMCA West Kent in Tonbridge. YMCA West Kent merged with the Group in April 2021, becoming one of the many hubs operating under the governance of YMCA Thames Gateway, along with Romford, Dartford, Greenwich and Ashford.

However, one desk that won’t be moving is that of The Bridge Trust’s Chief Executive, John Handley, who is taking the merger as an opportunity to retire.

“After 14 years at the helm, I have decided to leave The Bridge Trust,” said John. “There is much I could say about my journey with the Trust, but what I will say is that it has been an honour to play my part in changing the lives of so many people in need. It has been a privilege to work alongside a dedicated and hard-working team and to get to know so many of our loyal supporters.

“Although this is a big change for us, it’s actually not changing very much at all; it will just be that we operate from a different office and have the combined resources and experience of another local homeless charity to draw on.”

Three of The Bridge Trust’s trustees will be transferring to YMCA West Kent’s Board, giving continuity and representation of the Trust’s service at a strategic level.

Any support given will continued to be allocated specifically to existing services, only under the slightly different name The Bridge Trust Project.