Posted By: John Handley on 25th August 2016 under News 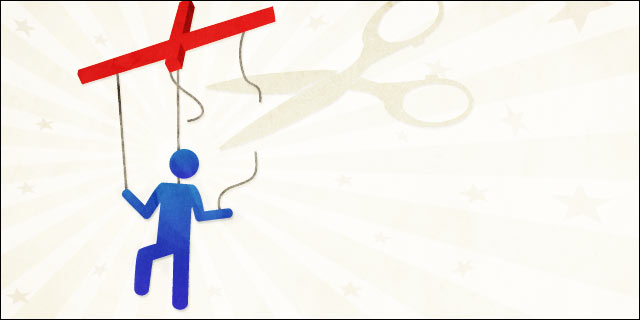 During the recent Brexit debates, the leave campaign often used the phrase “let’s make the 23rd June our very own independence day” and, along with the release of the new Independence Day film and of course the reality of us now becoming independent from the EU, I thought it might be interesting to discuss what “independence” actually means – not in political terms but in terms of what it means for clients of The Bridge Trust.

The strap line to our logo says that we are “Providing a Bridge from Homelessness”, and when talking to people about what we do, I often expand that to the full “providing a bridge from homelessness to independent living”. Often in the housing sector, independence is viewed as being able to live on your own, in independent accommodation. Indeed, our aim is to move people on from needing housing related support into independence, where they have their own home and are no longer dependent on us.   But is that all there is to independence? Well, we don’t think so.

It is reasonable to say that someone is independent if they are able to sustain their own accommodation, but we believe that true independence must also include independence from state help – particularly benefits. Obviously there are people, e.g. with a severe disability, or maybe those who can only ever earn a small wage who may never be fully independent and they must rely on some level of benefits to help them. But generally, if someone is fit for work then they should be able to find employment and therefore become fully independent from state or charitable help.

In recent times, local housing associations (LHA’s) are excluding more of our clients by performing an affordability test and if someone fails to meet their minimum requirements they will not be offered accommodation. Now I will digress for a minute here as some of the readers may not appreciate that people in social housing do still have to pay rent for their accommodation. They may of course receive housing benefit that covers that rent or they may have to pay from their own earned income, or often a bit of both, but they may also have to find money for a service charge to cover the cost of shared amenities (e.g cleaning and lighting for shared areas). Any potential landlord, whether a L.H.A or a private landlord, will not want to take on a tenant if they believe they won’t be able to afford to pay their way. So how does this impact on the work of the Trust? Well, as stated earlier, we work to help people achieve full independence and we do this with advice, support and training. We educate our residents in what they can expect to deal with when they move on from us and part of that is making sure they will have enough disposable income to pass affordability tests and therefore be offered and then sustain their own independent living. As an example, the following is a “sound-bite” from our records, following a meeting we facilitated with a debt advice agency:

Did a budget worksheet, signed other documents, declaration etc. Copies in file.
After appointment [with debt advice agency], X and Support Worker chatted for a while. X very happy this step has been made and thanked Support Worker for the support and for ‘pushing’ him in this direction.

I think this illustrates in a small way how we provide real-life help for our clients. If this person does not get their debts sorted out, they will simply not be able to access anywhere to live, and independence will become a remote possibility at best.

Let’s hope that, like our clients, the UK passes its “affordability test” and can therefore sustain itself independently. If it can’t then, like our residents, it may find there is nowhere to go.