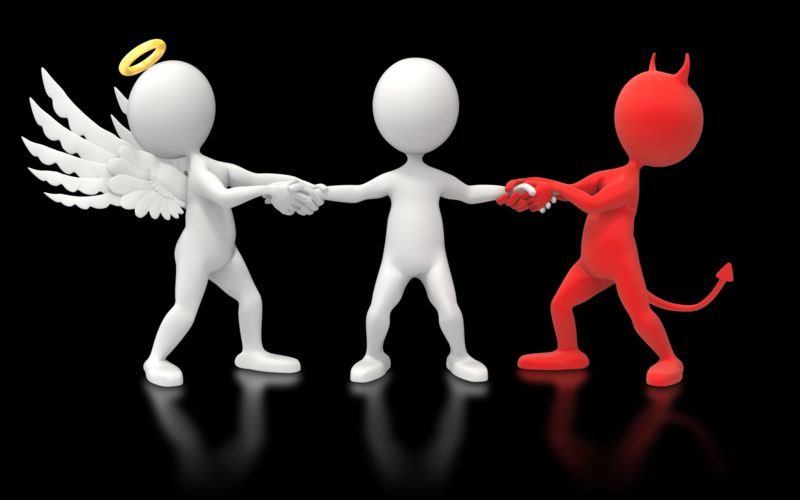 Firstly, I apologise for this blog sounding like a sermon. It’s not meant to be, but as a Christian I have always found the hardest question to answer is “why does God allow bad stuff to happen” – including why he allows someone to becomes homeless. Many struggle with this and to quote just one old testament prophet: “Why do you make me look at injustice? Why do you tolerate wrongdoing? Destruction and violence are before me…”.

This has been on my mind again as I have watched with horror the various attacks in Manchester and London and the aftermath of the Grenfell Tower fire. Why does God allow these terrible tragedies to happen and why does he even allow people to suffer homelessness? I am conscious that any answer to this may not placate those experiencing the sorrow of having lost someone close to them or indeed the anger of those who have been injured or have become homeless by the terrible incidents we have witnessed recently. However, I do need to have an answer or the faith I have would be worthless.

My favourite Bible verse says (amongst other things) that “…..his understanding no one can fathom”. Before I was a Christian I always took this as a bit of a cop-out – “don’t bother trying to understand as God is too big and mysterious”. But within the context of what I now know about God and how he has worked in my life personally, it does make sense. After all, if I knew everything about God and how he worked, I would probably have to BE God.  A deity of any religion really is too massive a concept for any mere human to fully understand. OK, that doesn’t help much does it, especially when I also believe that God can actually DO anything he wants, but allows suffering into our world. In my view it comes down to a central Christian belief that God allows us “free will”; a promise made from the time of Genesis and ever since. I believe that God wants us to choose to be good people. He wants us to think good, act good, be good, but at the same time he is not going to wave some sort of magic wand to entrance us all into being that way. If he did force the world to be only good then we would be no more than puppets or robots, doing what we were ordered to do by God; who would want that? God never promises to keep us away from suffering, but he does promise to be there for us, to “comfort us in all our troubles” if we experience it.

I could never force my own children to be good.  I tried my best to show them by example, to teach them and so forth, but that never stopped them from choosing to behave badly sometimes – and on the 8th day did God invented the “naughty step”?

The point is that we all have free choices. God can’t stop one of his children from choosing to commit a heinous terrorist act as much as he won’t stop another making ill-informed choices that lead them to become homeless. This is not to say that God does not love his children (all of us) in the same way that I love mine. But just as I would not want my children to live in some foam-lined room where all was safe and lovely all their lives, so God doesn’t want this for us either. The consequence is that sometimes we get hurt. God picks us up, dusts us off and kisses us better. Some “wounds” take longer to heal than others and maybe some never do, but he keeps on comforting and loving us.

As I have said, some people become homeless because they have made bad choices in their lives. No one can force people to make the “right” choices, and we don’t judge people when they have, but we do offer them the opportunity to get their lives back on track.

I have prayed for the people who have suffered in the terrible tragedies we have seen over the past couple of months, but I also pray for those who have or are thinking about committing such acts. I pray that they make different choices, follow different paths – that they choose right over wrong – they choose good. As for you, I pray that the choices you make in your life never lead you to become homeless or suffering in some other way, but if it does God is there for you and so are we.