Posted By: John Handley on 21st December 2016 under Blog 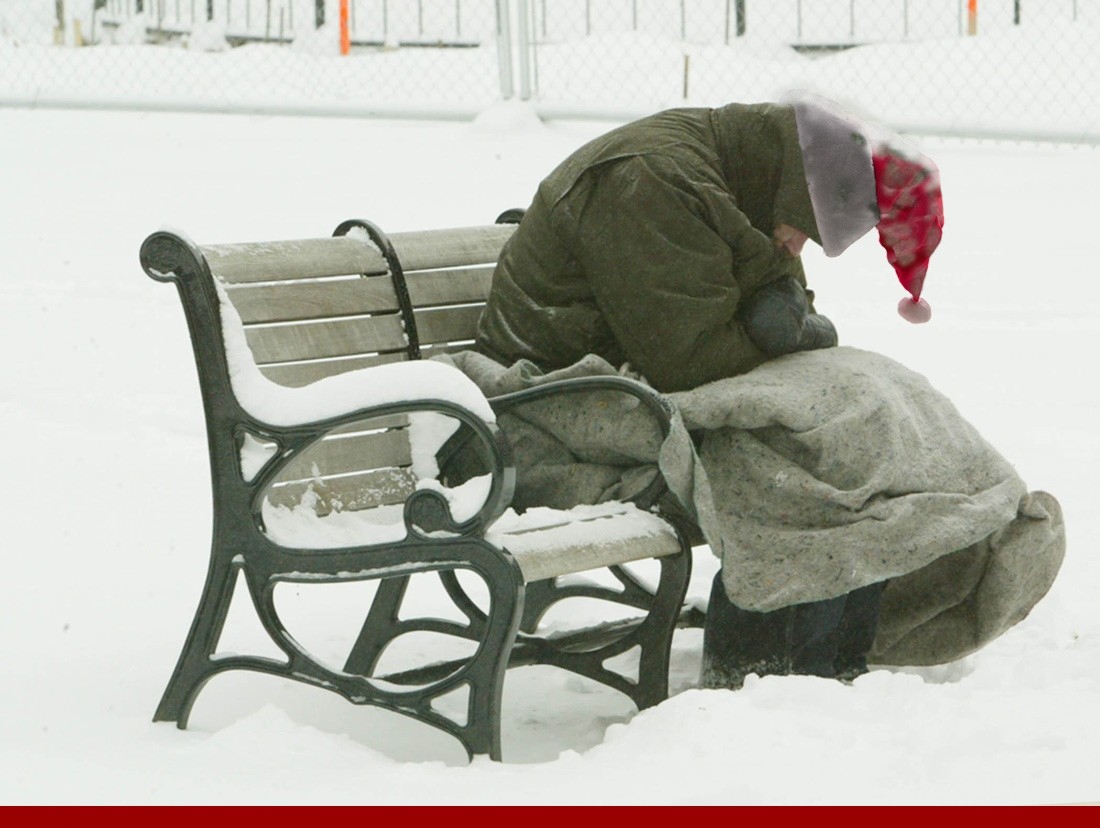 We Wish All Our Supporters a Happy Christmas

Last weekend I attended a concert by the Phil Collins tribute band – No Jacket Required.  NJR have been supporting The Bridge Trust for several years now and I witnessed their total raised for us via their little yellow collecting buckets, tip over £25,000 – all donated for our work with homeless people.  In the past few years they have produced merchandise such as t-shirts, programmes and more recently mugs, all sold with the money going directly into the yellow buckets.

I have seen many NJR concerts (and indeed spoken at some as well) and the guys never fail to use the stage to promote the good work that we do.  They don’t need to do this, they just do it because they know what we do and how much we help those homeless people in our region that need our help.  This concert was their Christmas concert, held at a fairly small restaurant/music venue in Sussex and, as I always do I got a bit emotional when the lead singer spoke about the Trust and then the band, as they always do, followed with the song “Another Day in Paradise”.  This song is so poignant as it talks about “the man on the street” (i.e us) just walking past the homeless as if they were not there and the chorus urges us to “think twice, it’s just another day for you and me in paradise”.  Have a listen to the song here, which is accompanied by images of some of the people The Bridge Trust has helped.

The day after the concert I was in London, a place where street homelessness is more prevelant and indeed more visible than the more common and hidden away “sofa surfers” we get in our region, and the words of the song hit me again.  I was torn, because one part of me wanted to DO SOMETHING –  maybe just stop and speak to these people, but the other part of me didn’t.  Not because I didn’t care enough, but through a sense of hopelessness that there was actually nothing I could do for them.  It’s also true that there are so many street homeless in London, that you could spend an entire day doing nothing more than talking to them all!

But you know what?  There is ALWAYS something you can do.  You are never completely powerless to help homeless people, no matter where they are or how many there may be.  One of my staff is very fond of the “starfish story” where a young boy is amongst a thousand star fish washed up on a beach and a man sees him throwing some of them back into the sea.  he says to the boy “what’s the point of that, there are so many that you can’t possibly save them all”.  The boy replies by picking up another starfish and putting it back into the sea and says “no, but I helped save that one didn’t I”.

At The Bridge Tust we don’t have the resources to help every homeless person this Christmas, but we take heart in the fact that those who we can help will have a safe and secure home, some decent food and, most importantly, the expectation of a better future as they enter the new year.

Thank you all for your support for our work this year.  Happy Christmas.