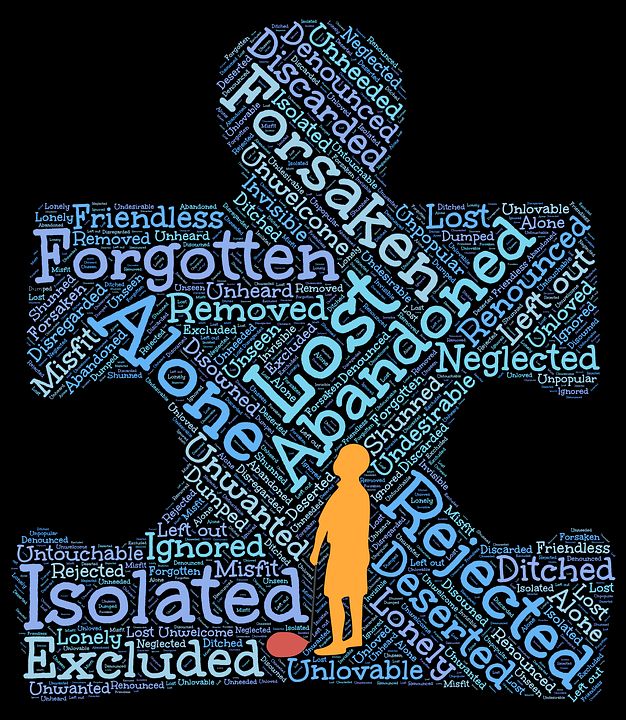 Ending Homelessness – is Everybody In?

There has been a lot of attention given to a report recently published by Crisis, which calls for an end to homelessness by 2027, so it may be worth The Bridge Trust giving our take on its content (full report found here: https://www.crisis.org.uk/ending-homelessness/the-plan-to-end-homelessness-full-version/next-steps/priorities-for-westminster-scottish-and-welsh-governments/).

Firstly, I am pleased that the report’s definition of “ending homelessness” is a pragmatic one, that The Bridge Trust fully supports:

“Ending homelessness doesn’t mean no-one will ever lose their home again. It means it rarely happens and there’s a quick solution when it does.”

After all, if we gave every homeless person somewhere to live today, someone else would become homeless tomorrow.

So, what do Crisis propose to achieve this?  Well they have launched a campaign called “Everybody In” and through this they are calling on the government to take some bold actions and having read through their manifesto, I can’t say that I would disagree with any of them and I think that what they have set-out could have a real chance in ending homelessness in our country.  However, there is one fundamental problem that I can’t see being overcome and this is, yes you guessed it – the cost.

Crisis have outlined 90 calls to action for Westminster to take (there are more for the devolved parliaments).  Crisis themselves say that just the most targeted policies in their plan will cost £19.3billion by 2041, not least of all by calling for 1.5 million new social houses to be built in the next 15 years.  There would be massive savings made in the long run, most obviously with prevention measures, but what government would fund such an initial outlay?

The reality today is that the government is set on a path of reducing funding for services across the board – not just homelessness services either, so call me a cynic but I can’t see the government doing a u-turn on that any time soon.  Yes, homelessness has moved up the political agenda in recent years and government is doing more, but what it is giving in one way, it is taking away in another.

In Kent, KCC have had their central government funding slashed and so are having to make radical changes to the shape of their own spending.  For the non-statutory services they commission like those of The Bridge Trust, they are cutting contract numbers from around 40 smaller ones to just one or two very large ones.  They are looking to save around 20% on the costs by doing this, and if this were applied to us it would pretty much put us out of business within 3 to 5 years (i.e until our reserves had gone).

One particular initiative that has been identified is the “Housing First” model of dealing with homelessness which places homeless people straight into accommodation with a package of intensive, open-ended support to keep them there; a model that has had some reported success and one the government is keen to promote.  However, the flaw is twofold – one, where is this housing going to come from and two, who will pay for the required support?  If The Bridge Trust were to convert our Supported Accommodation into Housing First accommodation then we would give 22 people a permanent home which is great.  But what then happens to the next 22 people?  There would be nowhere for them to go unless more housing is made available.  Also, there is still the issue of who pays for the often intensive and long-term support package required?

I realise how negative I come across here, but it could work if the funding that Crisis asks for is forthcoming and there lies the heart of the whole issue.  Central government needs a radical change in the way it looks at these things.  By cutting costs now, government looks good.  It lowers its borrowing and moves closer towards balancing the country’s books.  But at what ultimate cost to our society?

Rough sleeping increasing year on year is a complete and utter scandal and this country should be hanging its head in shame.  We need to do more, much more and the government needs to think much longer-term and yes, across changes in government too.  Crisis urges this as well with a call for legislation that can’t simply be undone by consecutive governments – no matter what their political persuasion.

There is never going to be enough money to everything we want to do in our society but we need priorities that put people first.  Do I want money spent on e.g. the arts, culture, sport and so on?  Well yes I do, but not at the cost of leaving people on the streets; surely people come first.  There are things that the government needs to spend money on and then they should look at what they would like to spend money on.  That way they would make the people in need in our country, their priority.

I applaud and support the Crisis report and campaign but I won’t be holding my breath for anything to happen anytime soon.