Posted By: John Handley on 6th March 2018 under Blog, News 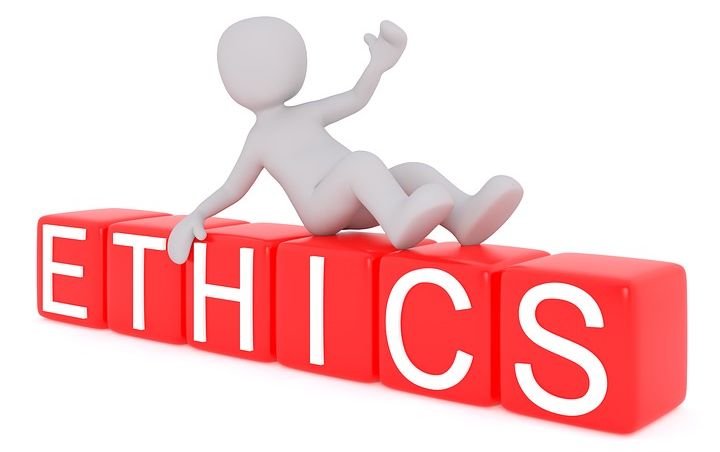 No, I don’t mean the county to the north east of London but ethics, as in conducting yourself ethically.

Many moons ago I learned a business model that I apply even today – probably because it’s one of the simpler ones to understand!  It was called the “Four Es”, which stands for “Efficiency, Effectiveness, Economy and Ethics”.  This model has probably long been refined or superseded but I still like it.  Out of those four Es however, I kind of think that many businesses major on the first three but don’t pay enough attention in doing things in an ethical way – whatever their business might be.

Those of us in business (and yes, a charity is most certainly a type of business), should be well aware of not only our legal duties and responsibilities, but also our moral or ethical ones as well.  Being aware of them doesn’t of course mean that all businesses conduct themselves in a manner that would be commensurate with these and certainly in the charity sector there have been many reported examples of misconduct – whether illegal or just unethical.  Maybe it is because the larger charities that get caught are the only newsworthy ones or whether it is usually only the larger charities that are the worst I can’t say, but any news stories about any type of business will tend to tar similar ones with the same brush, and that’s a real shame as so many of us make so much effort to do the right things and act in the right way.

I have said before in previous blogs, in press articles and our 1/4ly Bulletins that The Bridge Trust is a charity that operates with integrity on all levels; we don’t cold call, send out unsolicited mass mailings or sell personal data to anyone – all things that some other charities have been found guilty of doing.  I am therefore downhearted at the moment about charities response to the new Data Protection legislation coming into force – known as “GDPR”.  As these come into effect in May, you would think that charities, who after all rely so much on their supporters, would have already made efforts to comply, but it seems that so many haven’t.  I personally support 4 charities besides The Bridge Trust and get mailings and/or Bulletins from each of them and none of them have yet said anything to me about these new regulations.  At The Bridge Trust we have already contacted all our supporters about this (before Christmas) and are doing so again in the next couple of weeks.  So why are other charities not bothering with this?  Is it that they simply don’t care or that it’s too complicated to deal with so they have pushed it to one side, or maybe leaving it to the last moment?  I personally think that many are scared that they will lose a lot of supporters when they ask them to positively confirm that they want to be contacted and how.  The RNLI reported that they expected to lose about 18% (£30million) in donations over 3 years after adopting an “opt-in” only policy for communications.  So I can sort of understand the concerns!

We keep personal details securely, don’t keep them at all if we don’t need to or delete them if they were once needed but are not now.  We have documented policies and have analysed the data flows for the information we have and have procedures to allow us to show anyone their own details we hold for them.  We have communicated with our supporters and our Board have kept an overview to make sure we are doing what we have needed to; it helps me to sleep well at night knowing this.

I like to think that The Bridge Trust approaches all aspects of our work in a similar way – whether it’s fundraising, admin, or supporting the homeless people in our community.  I am always happy when my Board give me a grilling on how we do things as I am confident that they see things being done efficiently, effectively, economically and yes, ethically as well.  As they say “The only way is Ethics”!